A Few “Notes” About Al Downing

Al Downing is legendary to those who remember the golden days of jazz in St. Petersburg.

Piano talent and a desire to perpetuate jazz among young people everywhere were two qualities Al possessed from the time he was a young man in his hometown of Jacksonville, Florida. He formed his first band in high school, pursued music throughout his college days and organized music programs at Gibbs High School when he moved to St. Petersburg, in 1939.

Al served with the Tuskegee Airmen before leading the 613th Army Air Force Band in Tuskegee. He then moved on to other military bands in the U.S. and Japan. When he retired in 1961 as a Major, Al went back to school for a Master of Music before returning to St. Petersburg. He taught first at Gibbs High School and then for another 20 years at St. Petersburg Junior College.

Retiring in 1983, he continued teaching privately. He was recognized as an Ambassador of Jazz by the Clearwater Jazz Holiday Foundation and named Tampa Bay's Favorite Artist by Players Magazine. Al firmly believed in an organization to promote jazz and in 1981, he formed the Al Downing Florida Jazz Association. It merged in 1989 with the Tampa Bay Jazz Society and has existed as the Al Downing Tampa Bay Jazz Association, Inc. ever since.

Al died in 2000, but his outstanding reputation as a performer, an educator and a humanitarian carries on. To honor him, Perkins Elementary School for the Arts and International Studies dedicated its theater to his memory in 2001. In 2004, the Boys & Girls Clubs of the Suncoast placed his likeness in the role models mural in their newly renovated, historic Royal Theater performing arts center. 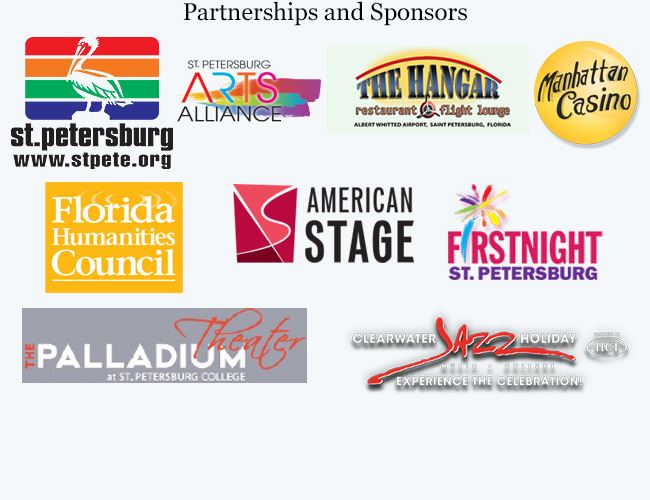